Skip to content
I thought people might be interested in this chart of TJMS yield last year (blue) and this year (orange) cumulative yields by date. 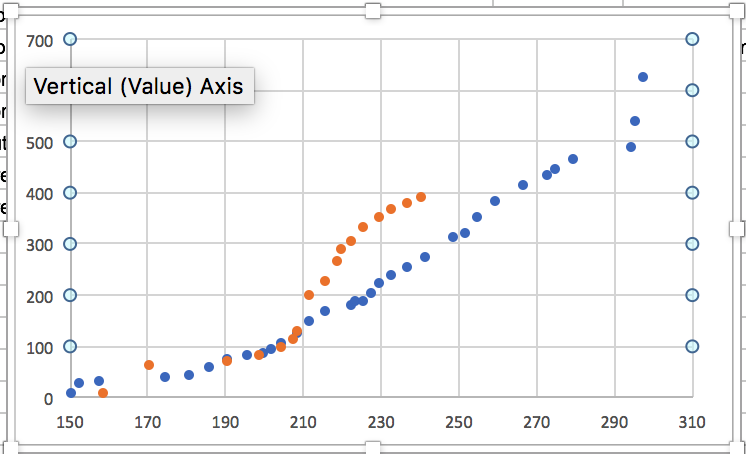